So Accurate – Also Tells You How Many Weeks

The Clearblue Digital Pregnancy Test with Weeks Indicator is the first and only test that is as accurate as an ultrasound scan at dating pregnancy**. Its Smart Dual Sensor ™ not only tells you in words if you’re ‘Pregnant’ or ‘Not Pregnant’, also tells you how far along you are. 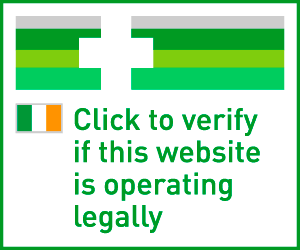 Any cookies that may not be particularly necessary for the website to function and is used specifically to collect user personal data via analytics, ads, other embedded contents are termed as non-necessary cookies. It is mandatory to procure user consent prior to running these cookies on your website.

Apply for the Job